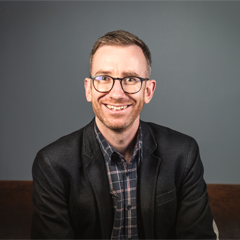 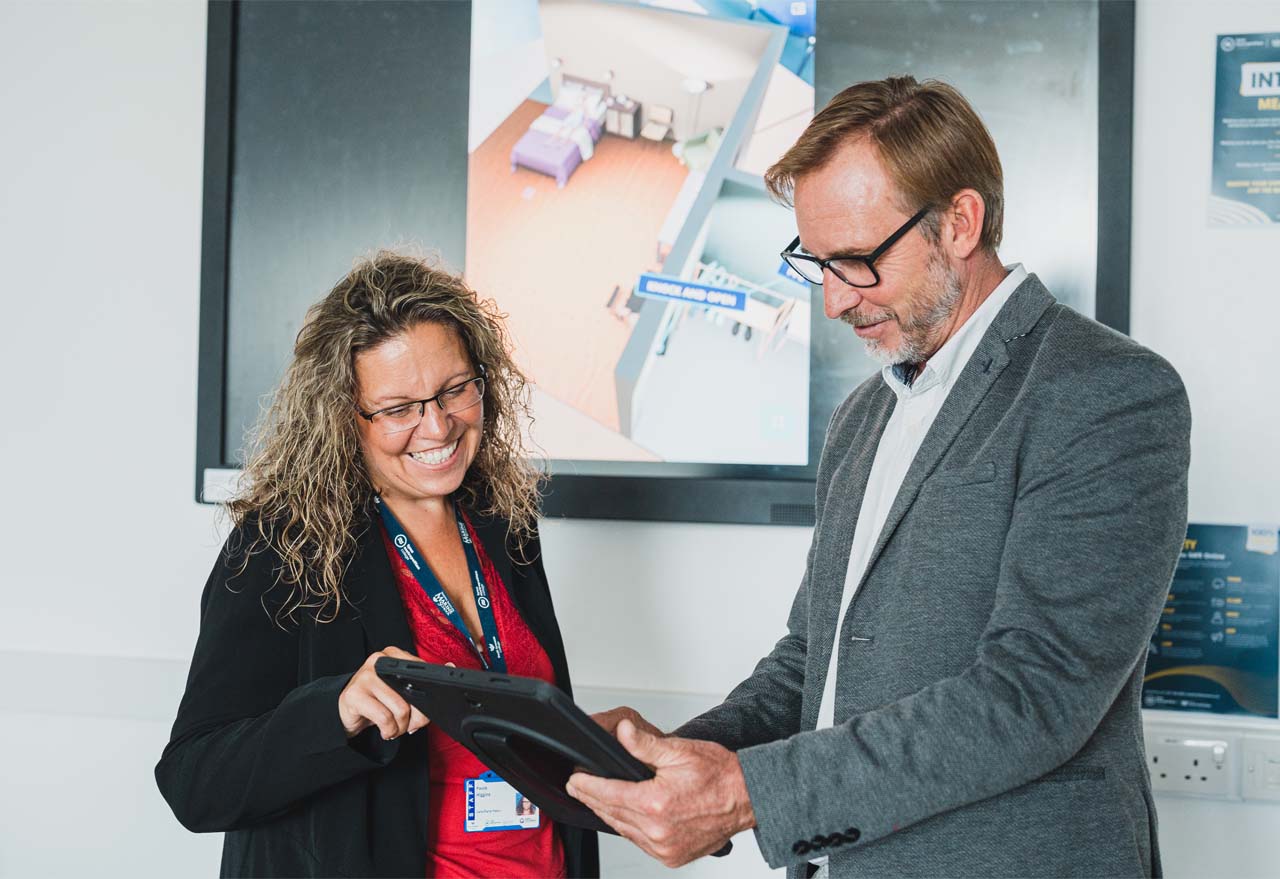 A further education college in North Tyneside is bringing Augmented Reality (AR) into the classroom thanks to Fuzzy Logic Studio.

Tyne Metropolitan College enlisted the local immersive technology company to build an AR app for its Health and Social Care department. Using three interactive scenarios visualised in AR, learners now have the opportunity to practise implementing the appropriate care values, infection control, and safeguarding required in the workplace. They are assessed on their accuracy throughout and receive an overall score at the end. This encourages learners to reflect on their choices and make future improvements. The app can be accessed on campus or at home using a mobile device or tablet.

Paula Higgins, Deputy Head of Health and Social Care/Early Years, said: “When Covid first hit in 2020, it quickly became apparent that our delivery strategies would need to change to improve accessibility for our learners. Placements became an issue, with learners unable to experience the hands-on practical skills needed for the workplace. We decided to invest in Augmented Reality because we felt it would allow us to create an immersive environment accessible to learners in the college and at home.

We decided to invest in Augmented Reality because we felt it would allow us to create an immersive environment accessible to learners in the college and at home.

“The process was well organised from start to finish. I found the Fuzzy Logic Studio team extremely helpful, and they listened to what we needed.  It was easy to work with the team, and they provided lots of support throughout the project.”

The college offers a total of seven Health and Social Care courses, ranging from entry-level to foundation degree. In developing the curriculum content for the app, Ms Higgins and her colleagues worked with two other colleges - Selby College in North Yorkshire and Itchen Sixth Form College in Southampton. The Department for Education (DfE) funded the project through its College Collaboration Fund (CCF) - a national programme of competitive grant funding for all statutory further education (FE) providers. The CCF enables colleges to collaborate and share good practices and expertise to address common quality improvement priorities.

Visualisation and simulation tools, such as Augmented Reality and Virtual Reality, are shown to significantly improve knowledge retention within learning environments. The NHS is also already adopting them to train the current and future workforce in both hard and soft skills.

Harvey Trent, Director of Fuzzy Logic Studio, said: “Work-based skills training is rapidly evolving with the rise of new technologies, including Augmented Reality and Virtual Reality. They enable learners to safely visualise and simulate real-world scenarios, which is particularly beneficial in sectors associated with higher risks.

“It has been a pleasure supporting Tyne Metropolitan College on its journey to adopting Augmented Reality, and we look forward to receiving feedback from learners using the app throughout the coming academic year.” 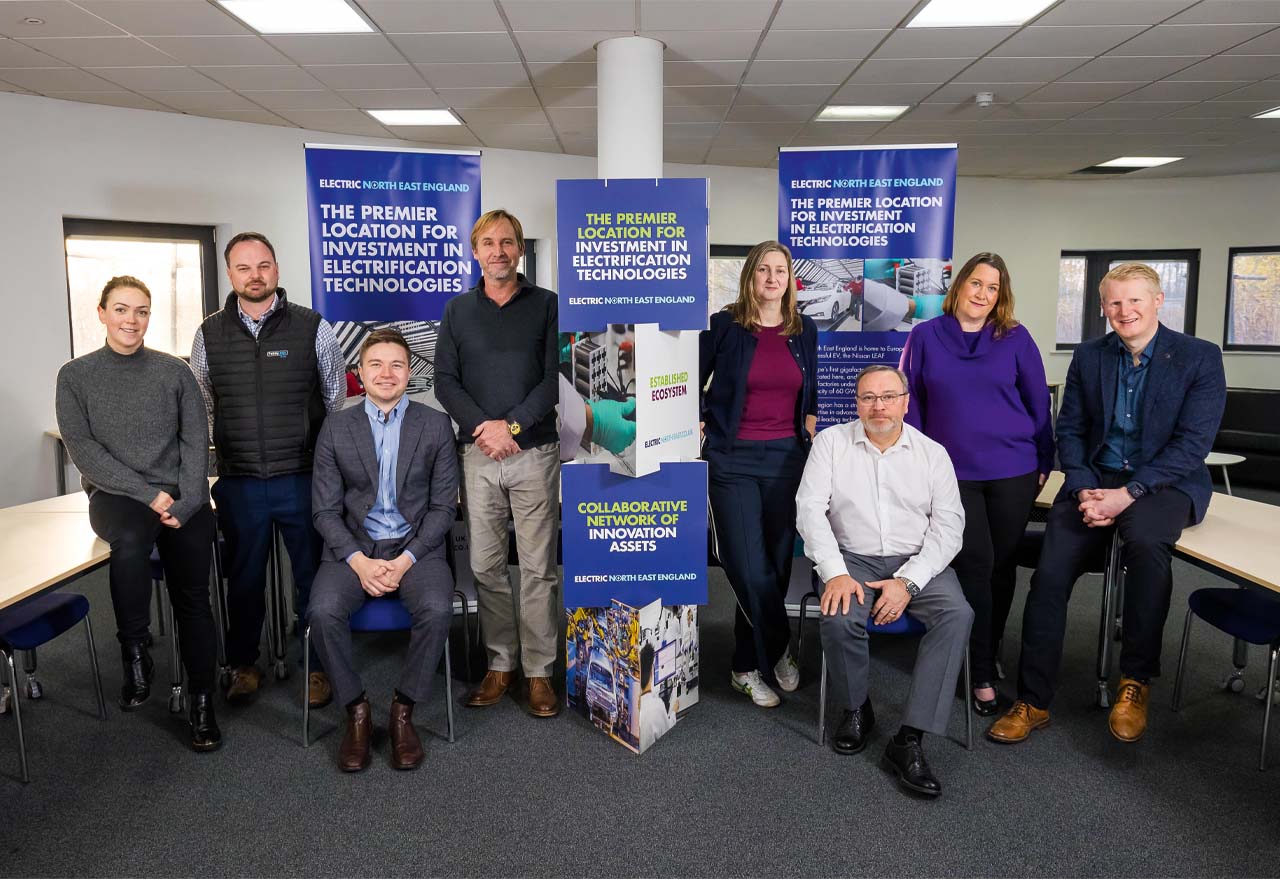